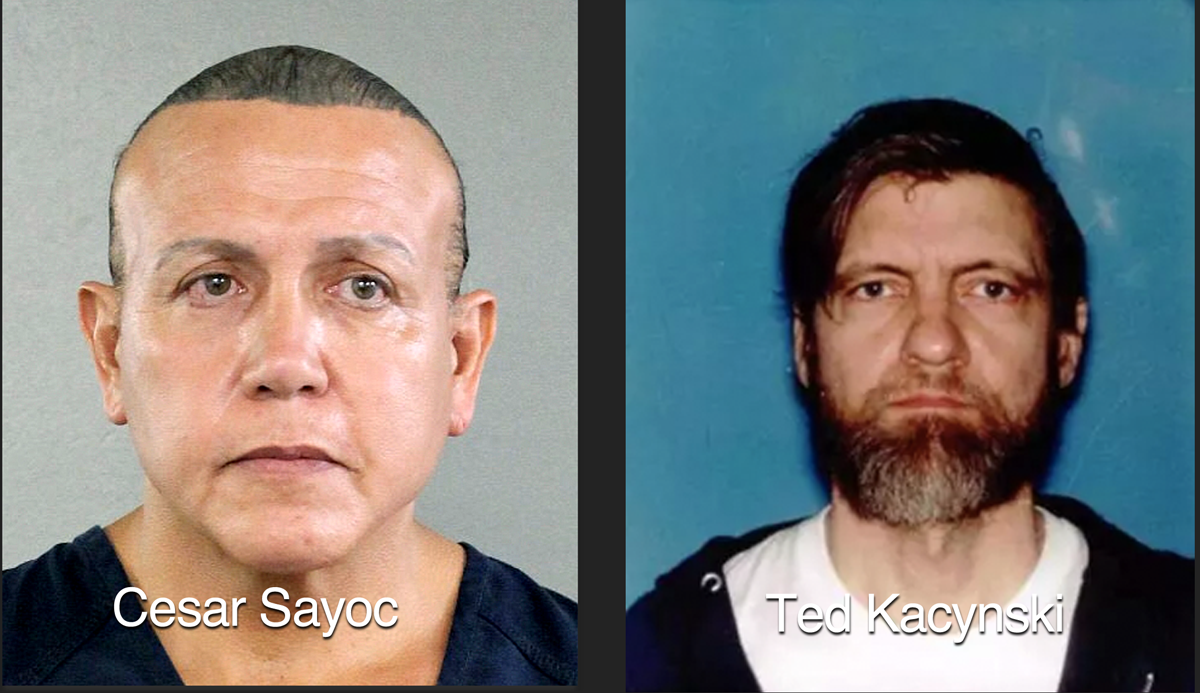 As we learn about the man who sent multiple bombs by mail to political figures in the Democratic Party it’s difficult not to comment on how stupid this move was. In today’s world with cameras and satellites everywhere you would have to be of extreme discipline to do these types of things and not get caught. This man, who’s name we found out today is Cesar Sayoc was pretty quickly apprehended and is already in custody. His motives are clear and his political motivation is even clearer. 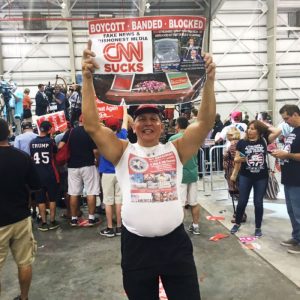 It got me thinking about something I had read recently about the Unabomber. The differences in the strategy and level of attention to detail paid each by of these terrorists is interesting to look at in comparison. Let’s start with Sayoc since he is the most recent culprit. Sayoc is accused of sending several bombs to politicians and media figures via the mail. The return address he used was Debbie Wasserman Schultz’s. She is a senator in Florida so right off the bat he leaves a clue he is in Florida or has some kind of Association to Florida… Most people on a national scale don’t know who Debbie is. Next, the people he targeted had an obvious thread between them. This made his political motivations very obvious out of the gate. So much so that it almost seems comical at this point. It’s not difficult to understand how people on the right can believe this was a “false flag” incident as their hero Alex Jones so often refers to them.

By comparison let’s look at someone like Ted Kaczynski. It’s a good place to start since was also a mail bomber I read a statistic recently saying that the investigation tracking him one of the most expensive ever conducted by the FBI . Kaczynski did crazy things like put fake clues in his bombs to throw investigators off his trail. Kaczynski spread his acts of Terror out over long 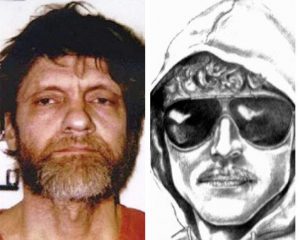 periods of time so no one knew for sure when he might strike next . It was not until given a platform for his political views by the mainstream media that someone close to him, his brother Dave, recognized his writing style and tipped off the FBI . According to Wikipedia between 1978 and 1995 Kaczynski delivered series of increasingly sophisticated bombs that killed three people and injured 23. Kaczynski also had very clear motives, for example one of his victims a man named Thomas Mosser was an executive for the PR firm Burson-Marsteller. Kaczynski claimed he killed Mosser because Burston-Marsteller helped Exxon clean up its public image after the Exxon Valdez incident.

Kaczynski was the subject of the longest and most expensive investigation in the history of the FBI. The publication of his Manifesto “Industrial Society and Its Future” is what eventually got him caught. So you see we have two different types of terrorists one with very clear, concise motives and a long and successful track record. Another who looks more like a simpleton in comparison. This is not to say that I support the actions of either of these men only to compare the thought process of a left-wing terrorist to that of a right-wing terrorist. I think that while a lot of people can agree with some of Kaczynski’s views no one in their right mind believes it’s okay to kill someone in the name of politics. Throughout history our willingness to solve political conflict through balloted elections instead of through violence and upheaval is what has made us great as a country. I hope that this tradition will continue for many years to come despite some of the more extreme elements of our society.