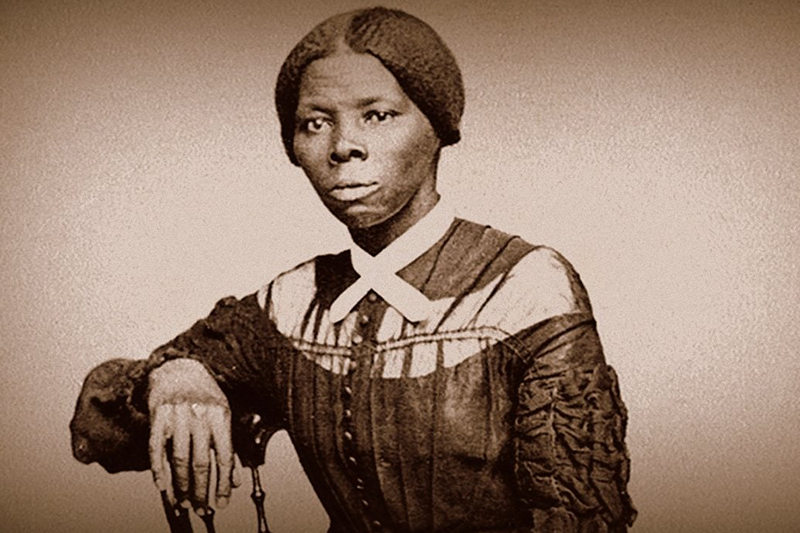 I cried the entire 125 minutes of the movie Harriet. It’s well done but it is the opposite of a “feel-good” movie. It is a feel horrible movie (because it is true). After more than a year of research for my book Trials & Tribulations of Modesty Greene, I felt emotionally vested. My book is this movie expanded generationally. Modesty Green is Araminta Ross’s maternal grandmother.

At the matinee, I realized all my research paid off. My book is as accurate as the film. The movie was written and directed by Kasi Lemmons and stars Cynthia Erivo as Harriet. Bravo to both women and everyone who helped create an amazing presentation of a black plight in America’s history not to make the audience feel good but to bring awareness to a topic so often white-washed.

I was motivated to write TTOMG two-fold. The first was the announcement Harriet Tubman was going to grace our twenty-dollar bill. I knew there must be more to her than the standard two paragraphs in every U.S history book I’d ever read (speaking of white-washing). With minimum research, I realized what a true American hero Harriet was, not only being a conductor of the Underground Railroad but a child-slave, (let that term sink in, child slave.) Once freed, she became a scout (who better to traverse the countryside at silently at night), as well as a spy and soldier during the Civil War (not something many women got into at that time). She is even credited for being the first woman to lead an American battalion into battle.

Besides the bravery during that internal conflict in this country, let’s explore the logistics of what Harriet did when she escaped Maryland and fled to New York (speaking of bravery). First of all, let’s talk about ninety miles. For those of us in New Mexico that’ the equivalent of walking from Albuquerque to Espanola. For those in Utah, it would be Salt Lake to Price. And for you Southern California fans, Anaheim to San Diego. Imagine your life so horrible you would consider a trek like this to escape your day to day existence. 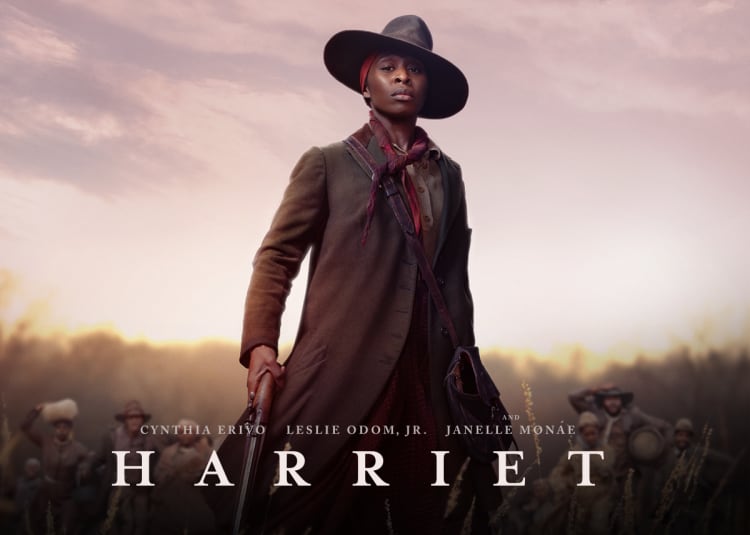 Now imagine only being able to travel at night, by foot.

So now you know where you’re traveling, what would you take? Most likely, a warm coat, waterproof shoes, a backpack full of food, gloves, water, matches and a blanket. Then one might map out the best route using modern technology, pick a road or path at the very least. Harriet didn’t have those luxuries. She fled with one outfit and one quilt (which she used as payment to a person who helped her-another time, she used her undergarments as compensation for assistance). Harriet navigated by the north star when the stars could be seen. She used the river plus other geographical landmarks to help her traverse between slave states and a free one. Could you do it?

Just the thought of walking a few blocks in the dark through the brush makes me anxious. Add stress on top of that; if caught, beaten, branded and possibly killed.

Once Harriet reached freedom, she wanted it for her family and loved ones (what an unselfish soul) and so she went back to Maryland (again at night, navigating without any aid and again, fearful if she got caught she would be brutally harmed. At this point, there was a bounty on her head which grew as the number of trips and freed slaves increased).

Again, just for fun… imagine picking seven of your neighbors at random and those will be your travel companions for the grueling trip back, in the dark, in peril and fear of death if caught. Multiple. Random. People. Some were her family, some not. Harriet did this time and time again until all of her family was with her in New York (then Canada, then back to New York). When freedom for her entire family finally came, the majority of her loved ones had changed their names for their own protection, Araminta AKA Harriet included. Another thing near impossible to picture.

The second motivation for this novel came after visiting Dakar, Senegal and more specifically, Gorée Island. Prior to the phenomenal film I just saw, the Gorée Island tour was the last time I sobbed for hours over the horrific exploitation of human beings. If you’re not familiar with it, it’s a small island/port used primarily for the slave trade for a couple centuries. I’ve read (or listened on audio) to dozens of books that took place during the time of slavery and (in my humble opinion) what each of them are missing is the before story. This was the motivation for Modesty Greene’s story.

The original title for my book was Minty, Harriet Tubman’s nickname, but after my dad read the very first rough draft, he told me, “Daci, this isn’t Minty’s story, it’s Modesty’s. It’s her trials and tribulation.” With a snap of his age spotted hands he declared, “that’s it, the title to your book, Trials and Tribulations of Modesty Greene.” He passed away a few weeks after that and I kept the title.

While in Dakar I discovered happy, humble and helpful people. It was difficult to imagine anyone being kidnapped from their home, tore away from their families and sold as if they were property to work the rest of their days in appalling conditions for families that loathed them and sometimes didn’t even consider them human. Entire villages wiped from the continent for the financial gain of a handful. This is unimaginable to our generation, at least for me. Even in pretend, I can’t comprehend living a normal, everyday life with routine, full of love and family then for no reason being plucked from your home and stripped of everything you once knew and cared about to become someone else’s property. SOMEONE’S PROPERTY. In the movie, Harriet says “God never intended for people to own other people.”

Slavery ended in 1865, a mere hundred and fifty-four years ago, not that long ago. There can’t be enough books or movies to expose what went on during those dark times. In parting, I urge you to go see Harriet, read my book, Trials & Tribulations of Modesty Greene, pick up Yellow Crocus by Laila Ibrahim or any of Angie Thomas’ works and feel good about these stories finally being brought to light even if the tales themselves leaves you less than content, they are there to move us from our comfort zones and ensure we remember how far we’ve come and how far we still have to go.