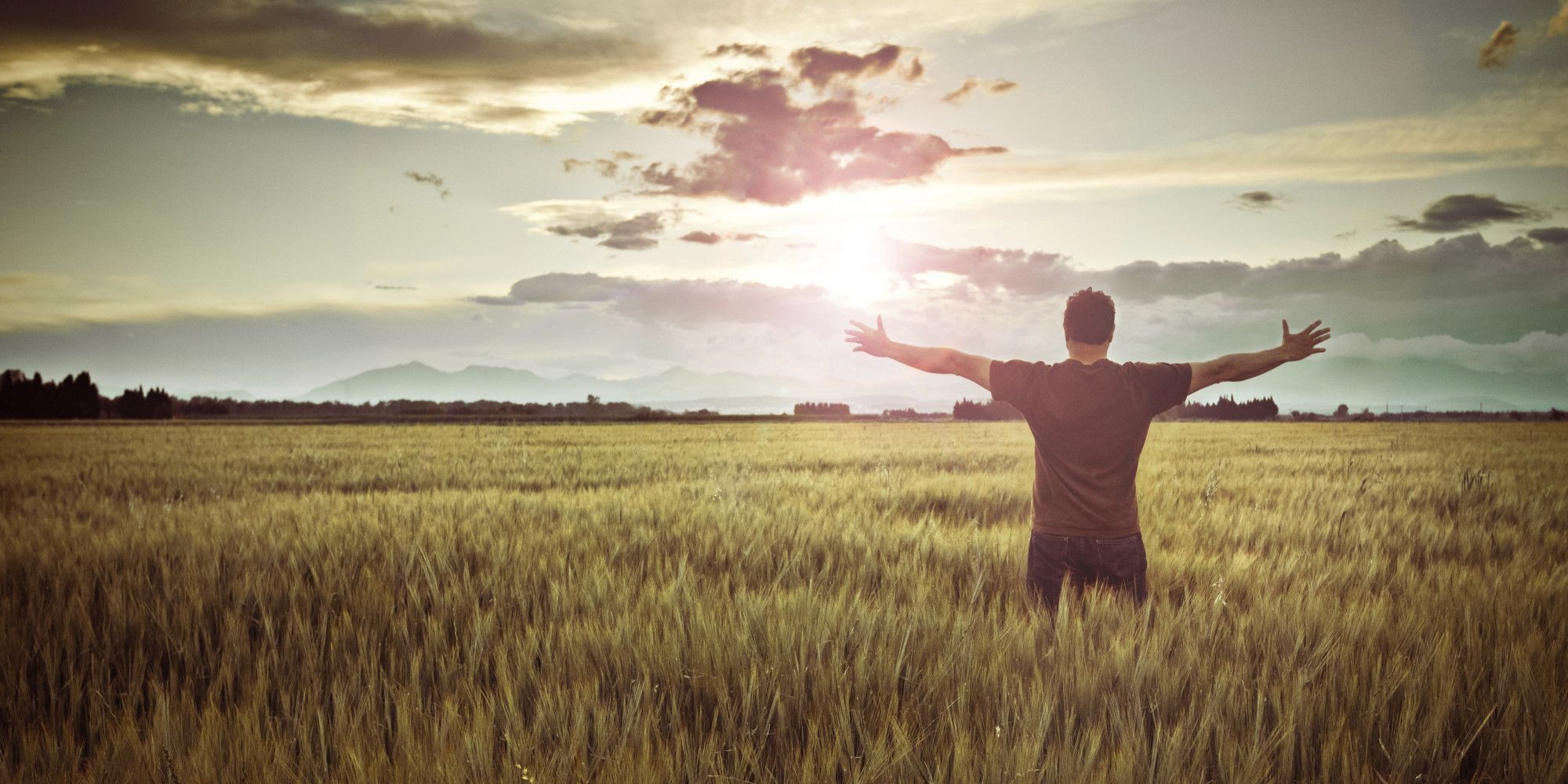 I was humbled by a 12-year old boy today.

We have a housekeeper from Juarez that comes once a month to deep clean our house. Occasionally, she will bring a family member from Mexico to help and hang out. This week she brought her sister’s youngest son. A darling 12-year-old boy named Julio. He’s only been in the U.S. three weeks and barely started school which he told me was hard because no one spoke Spanish and he only spoke a little English.

“I am smart when I can comprehend,” he explained. I bet you are, I thought.

We found little jobs for him that he took on with gusto. At one point, he asked me who lived in the spare room. I told him no one, it was for guests. He nodded and told me him and his mom and little sister shared a room about that same size. His older brother stayed in a room with their two cousins. Then he asked me how it was to be rich.

He told me he thought I was because I had tossed out a couple aluminum cans. I looked at him confused and he explained that his grandpa took those kinds of cans to a center to get money, then was amazed I didn’t know that. We rummaged through our recycle bin and found him a dozen more. He was thrilled to be taking them to his grandfather.

Later he motioned towards a change jar on the washer, “See, I told you, you are rich.” I shook my head and told him that was just spare change I found in pants pockets, “Spare money?” he said with a big grin, “You’re rich, that much money would buy me and my sister breakfast for a whole year, it’s only sixty-five cents.”

OK, it wasn’t THAT much change but abruptly, I could see his point. All of a sudden, I felt rich; not Bill Gates I-can-do-anything-I-want rich, but grateful for my ‘big’ house with an empty room, my nonchalance over my recycling and the jar of change became a status symbol in my mind as I wondered realistically how many breakfasts it COULD buy at .65 a pop.

Once they left I sat in my extremely clean house and felt grateful. An appreciation for being born in this country filled my heart, even as screwed up as this country is… I felt wealthy even though there’s still a lot of month left and not that much paycheck but I was rich enough to have a housekeeper come, rich enough to not rely on can recycling nor did I have a financial need to sublet my spare room.

Sometimes I think we get so wrapped up in our own day to day challenges we don’t appreciate how easy we really have it. I say ‘easy’ loosely, perhaps that’s not the right word but maybe it is. My life certainly is ‘easy’ when I compare it to Julio’s.