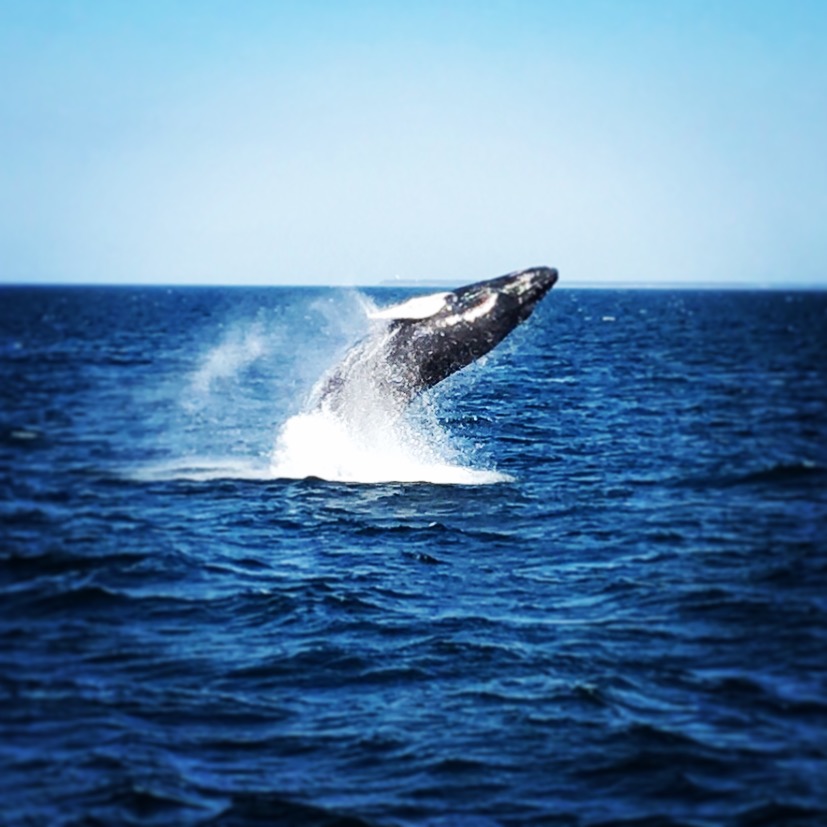 “Enjoy the Cape”, my aunt said to me as we headed from Boston to Cape Cod. I had no idea that Cape Cod wasn’t a town but an actual geographical location with approximately fifteen little towns peppering the coast line. To be specific, Cape Cod is the hook shaped peninsula reaching out from Massachusetts into the Gulf of Maine. Apparently, this is where the Pilgrims came in when discovering the New World, coming into Provincetown and then Plymouth.  An English explorer (and lawyer) named Bartholomew Gosnold (is that not a perfect English explorer name? Bartholomew Gosnold?) anyway, he was quoted as saying, ‘We came across a great store of cod upon arrival.’ when they landed in 1602, eighteen years before the pilgrims and Mayflower. Naturally an abundant cape was desired when developing a new country and that’s where the name came from. Cape Cod, the cape full of cod, lol.

It is a picturesque place with lighthouses, ponds, bays, and the ocean. Not to mention, amazing food and quaint little shops to explore. Drinking a Cape Cod (Vodka and Cranberry with Lime) in Cape Cod was on my bucket list and immediately after arriving, I did just that (with extra lime, please.) We met some oyster hunters at the bar. (Okay, oyster farmers-they don’t really hunt oysters.) Their accents were a rural Bostonian and we just kept asking them questions to hear them talk. After explaining the do’s and don’t’s for our whale watching expedition, they recommended The Naked Oyster for dinner. (Best seafood I’ve ever had in my life!) And we set off in search of the humpbacked whales that were winding up their migration.

The Hyannis Whale Watch Cruise said there was a 98% chance we would see whales. (“You’ll see them”, the ticket gal said to our granddaughter with a wink, “They’re there.”) And they were! Approximately twenty-five hundred make it along the east coast every year, we saw about one percent of them. The guides were so informative and had done this so many times, they knew the names and migration patterns of the particular whales we saw. They were identified by their tail markings. Most were in pairs, Mama and Calf. The boat guide explained to us that during their months of migration, they don’t eat or sleep, living off their stored fat. They travel in ‘pods’, 2-6 whales. And they travel thousands of miles every year. When they arrive, they are tired and hungry. Since whales are mammals, they can’t very well go to sleep under water, they will drown. Often they will be seen floating just at the surface with their blow-holes exposed, sawing zzz’s. It was also explained one of their hunting techniques is to swim circles under a school of fish and blow bubbles. The fish get confused and don’t know which way to go so they just hang out in the circle of bubbles, then the whales just open their mouths, chomp.

The whales we saw were very active. It seemed they had patterns of movement and once you watched for a few minutes you could tell which ones were going to breech out of the water. One baby, okay a huge toddler whale, seemed to know we were all oohing and aawwing over him and jumped several times. Seriously, it seemed he was showing off for us. (‘Take a picture, take a picture, take a picture’ he seemed to say-like three-year-olds do. See photo.) His mama was always hanging out close by to make sure her little one was safe. Mama whales keep their young with them from two to three years until they are old enough to start their own families. The humpback whales’ song is the loudest noise that any mammal on earth makes. It can be heard up to five miles away and it has been disputed over what they are communicating. Some believe the song is a male dominance yell while others believe the whales are simply chatting up their whereabouts and intentions. (easier and more effective than Facebook, yes?)

Overall, I highly recommend this area if you’re looking for a U.S vacation spot. In fact, I can’t wait to go back!
It’s a magical, beautiful and delicious place to explore. (No wonder the whales come back again and again.)