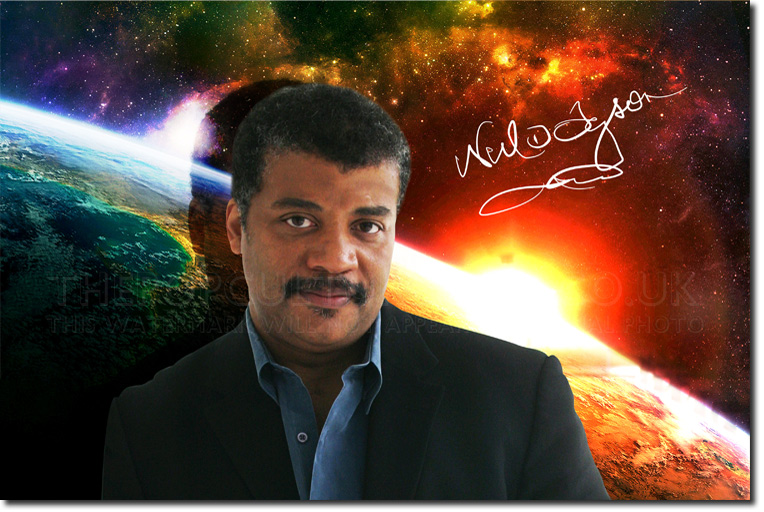 As requested, I’m going Neil Degrasse Tyson’s writing this week. I looked at many signatures and found his is relatively consistent letting us know his public image is just that, consistent. His writing matches to a degree as far as the pressure and size goes, that lets us know that what you see is what you get with this man. (it was a challenge to find examples of his writing that wasn’t his signature.) He is in public the same as he is in private. The first thing I noticed about his signature was the heavy pressure, which is also seen in his writing. This shows a person of passion and whether he’s discussing science, relationships or the weather, he’s going to exhibit enthusiasm about his topics. There is also a definite ‘fool me once, shame on you, fool me twice shame on me’ indications in his writing. You won’t want to piss him off as he takes his time getting over injustices.

Obviously, he’s intelligent, this is shown in his writing as well as his signature. It’s not faked. He’s a peace keeper and has the tendency to have long, meaningful relationships. There is a desire for attention and a desire for more responsibility shown in his writing, both correlate with being a middle child and probably came naturally as he grew-up. There are indications he finishes what he starts. He is a deep thinker and enjoys the art of dissecting theories and analyzing. The N is the letter of friendship and Mr. Tyson’s shows when he makes emotional connections they are strong and lifelong. The middle initial, D is interesting how he writes it. It’s the letter of sensitivity and he has a tendency to be private and may have emotional walls built around him. The T in his last name shows good old fashion work values. And he has generosity in his public image. Also, on most of his signatures, there is an underscore showing his ego and self-importance.

It was great getting to know this intelligent man through his signature. Before I started I didn’t know much about him other than his passion for science.