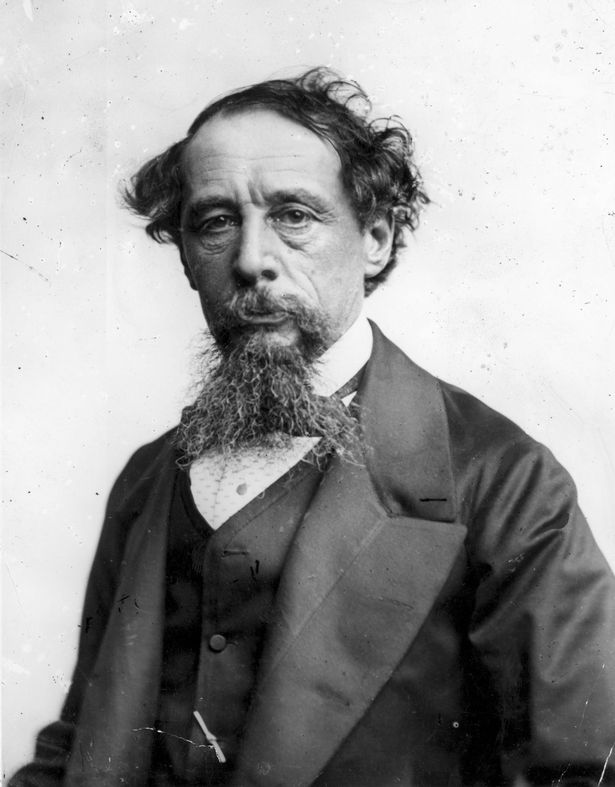 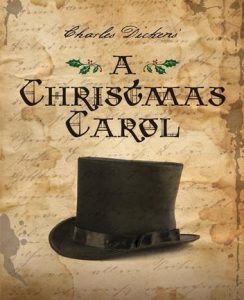 Feb 7th 1812 is the birthday of one of the greatest writers of all time – Charles Dickens. Dickens is so legendary in fact that many historians credit him with igniting the festive way modern society celebrates Christmas.

It’s not difficult to see how. The classic story “A Christmas Carol” is a parable about a miserly old man who gets a second chance to be a human being. A better tale of redemption, love and kindness you might never find.

Even the aesthetics of Christmas belong largely to Dickens. “Snow” and the whole concept of a “white Christmas” was portrayed in his work as a reflection of the environment he grew up in. “A Christmas Carol” is the most adapted work of literature in the English language and that picture has been engrained in the minds of many.

The author of “The Man Who Invented Christmas” – Professor Les Standiford claims Dickens is responsible for the version of Christmas we celebrate today.

“He obviously didn’t invent it as an idea, but what he did with A Christmas Carol began the process that led to what we have today.”

Christmas was barely celebrated at the start of the 1800s and December 25 was just a normal working day.

“The holiday was still suffering the effects of the Puritan era and seen as a Pagan enterprise,” says Professor Standiford.

“The publication of A Christmas Carol added an emotional component to Christmas and changed it. We will never know what Christmas would be like without Charles Dickens, but it would never have been quite the same as we enjoy today without him.”