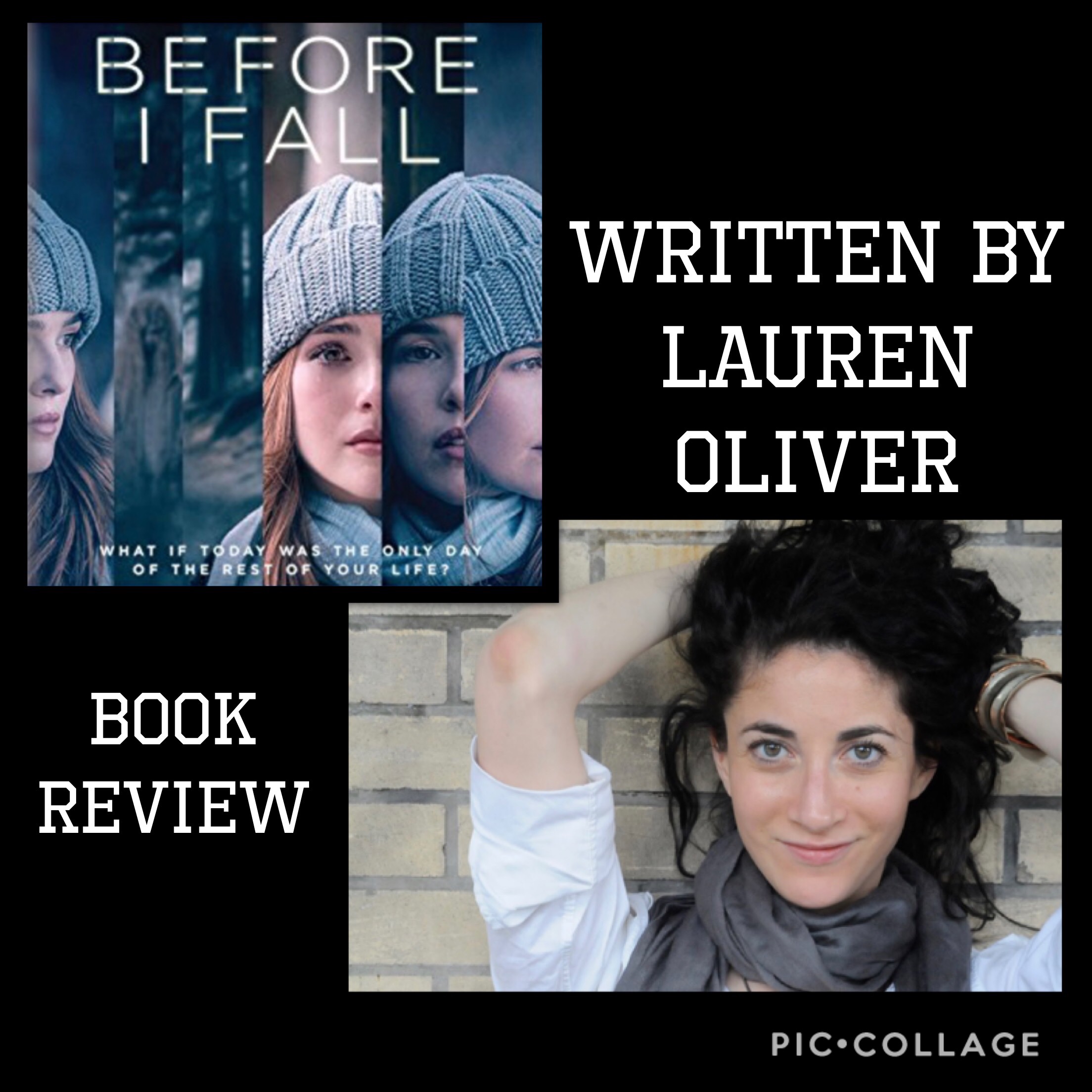 Lauren Oliver’s Before I Fall brings back memories of the movie Groundhog’s Day plus my own horrible high school experience.

When I was a kid, my dad took me to see the Bill Murray’s blockbuster hit. On our way home, he told me every student in America should have to watch that movie over and over again until they could successfully write about underlying meaning of the story-line.

As I listed to Lauren’s debut novel on audio, I thought the same thing. Every teenager should have to read and understand this book. It delves deeper into the life of Samantha, the main character, than the Groundhog Day’s or maybe it’s just Sam is more relate-able than Phil. Either way, high school sucks and then you die. Really, that sums it up in seven words. But the self-discovery of the young woman’s repetitive week is worth the read. Its nice to know most people who bullied eventually know what they did, eventually know the hurt they caused.

As for the ending, I don’t want a spoiler alert, but really, it couldn’t have ended any other way. The reality of the book has to have the finality of the story (if that made sense…) Overall, a good read that delivers a classic lesson.