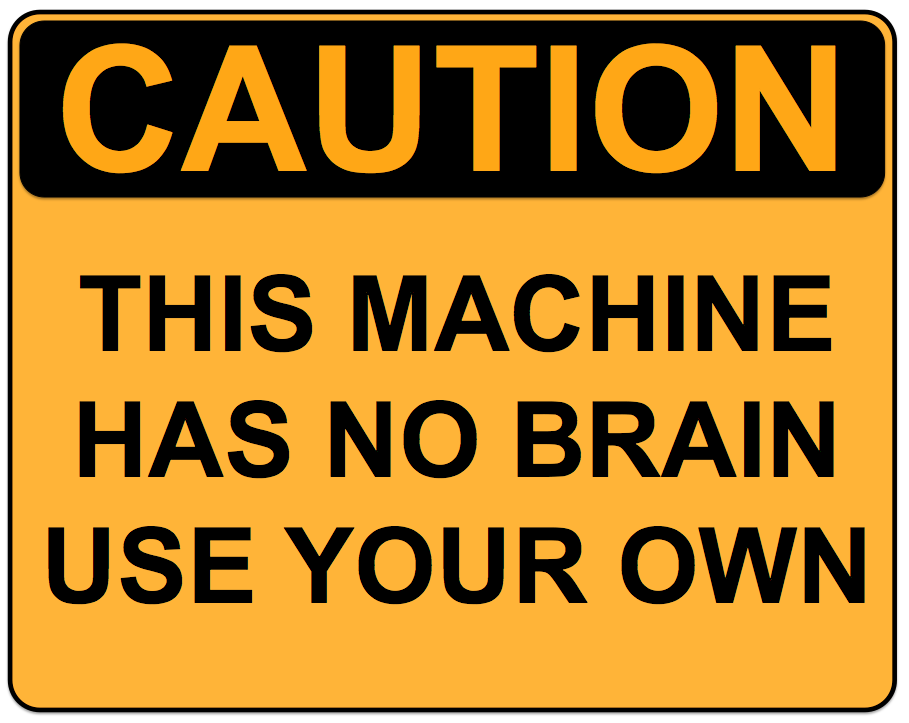 After watching my Facebook page load up yesterday with the ‘never forget 9/11’ walk down memory lane, I can’t help but think how skewed America’s views are.

For example, everyone seems to never forget the fact that two planes crashed into the world trade center but no one seems to be outraged that our own government was behind it. I don’t see Americans calling for the imprisonment of George W. Bush or Dick Cheney.  It was sensationalized and forced down our throats to justify a money making war. Money making for a chosen few, certainly not for everyone. Our freedoms were stripped because of this act of greed. Conspiracy theory? You can call it that if you want but ever since 2001 I’ve questioned all of it because none of it makes sense in the way it was presented. It does make sense for what followed, a money making extravaganza for a few select people.

America is outraged over Benghazi and for those four families, I’m so sorry for your loss. But America’s skewed views show that not many are outraged over the twenty or so veterans that kill themselves every day from fighting in wars that again served only a very few. I’m not just talking about Afghanistan or Iraq but Vietnam and other senseless military actions that have left America’s veterans forever emotionally scarred.  Most folks I know that joined the military did it from necessity, they needed a job even if it was a poor paying one. Or they are older and got drafted and didn’t have a choice. Either way these altercations overseas left millions with psychological damage that the military doesn’t address once their call-of-duty is up. Is that not outrageous? America’s skewed views seem to not even look at the homeless and hungry of those that served in our military.

It seems this country is more obsessed with Hillary’s emails than Donald’s blatant and unashamed lies. More of America’s skewed views.

No one seems to want socialized medicine but no one is upset that more than a half a million Americans have to file bankruptcy every year because of outrageous medical bills. How is it America is not upset that one percent of this country is getting wealthy from SICK PEOPLE? Go Fund Me pages are commonplace for the sick and dying. America seems to think that’s okay. Let the rich get richer and the poor get poorer on the backs of SICK PEOPLE! Skewed views. Seriously, should being ill be a money making machine? Is that capitalism at it’s worst or what? The EpiPen price hike is only one of dozens of examples.

People are still angry over Colin Kaepernick not standing for the national anthem but yet that same week, Bruce Miller a tight-end/full back of the same team assaulted a seventy-year old man with a cane. My dad’s almost seventy and I was livid when I heard about it. I don’t know about you, but causing someone physical, mental and emotional harm is way more offensive than quietly exercising your first amendment right. It hardly made headline news. (At least the NFL did the right thing and fired him for his actions although I didn’t see any YouTube videos of anyone burning his jersey.)

Prisons for profits? Another way this country seems to be skewed on their thinking. How does that help anyone except the one percent that owns and operates the facilities? Should rich people get richer on incarceration? And let’s talk a bit about that … when a rapist can walk free after only three months of a ridiculous six month sentence and others serve years for possessing a bit of marijuana I believe there’s a problem. A moral problem American’s should be outraged about. In my opinion, this is skewed, horribly off kilter.

We claim we love Freedom but yet our country is ruled by oligarchy. We are no more free than the other 152 free countries in the world, in fact we’re rated twenty based on voluntary exchange, speech, religion, movement, women’s freedoms, safety and security, and rule of law, among other things. Twenty out of one-hundred and fifty-two, this is not a number that we can walk around beating our chests over stating ‘we’re the greatest.’ Imagine running a marathon and coming in twentieth, would you then proclaim to everyone you’re number one? That you ran better than anyone else even though nineteen people performed better than you?

Our media is bought and paid for and at best we are getting opinion not news, at worst we’re being brainwashed. We have to change a cheese wrapper because one toddler choked. We have to take our shoes off at the airport to keep passengers ‘safe’. Car safety laws are increased every year because people don’t like seeing their family members killed in auto accidents. But yet our gun laws stay the same regardless of how many THOUSANDS of Americans are senselessly killed by them. Five times more people killed this year by guns than the attacks of September 11th, 2001. But nothing is done about it. Skewed, I say. How about never forgetting those murders/suicides/accidents? And what about the mass shootings that have caused endless grief. My heart still breaks for those lost in the Pulse Orlando, Sandy Hook, Virginia Tech and Columbine. Those are the big ones, there’s dozens more. This country seems to be selective on what they’ll ‘never forget’.

Now please, don’t tell me if I don’t like this country I’m welcome to move. I know that and people who say that sound stupid, seriously. Relationships are a two way street and its not fair if only one side of a two-sided relationship is forced to change. Couldn’t there be compromise and sensibility between me and the country I love?

You may or may not agree with any of this, but as always… thanks for reading.