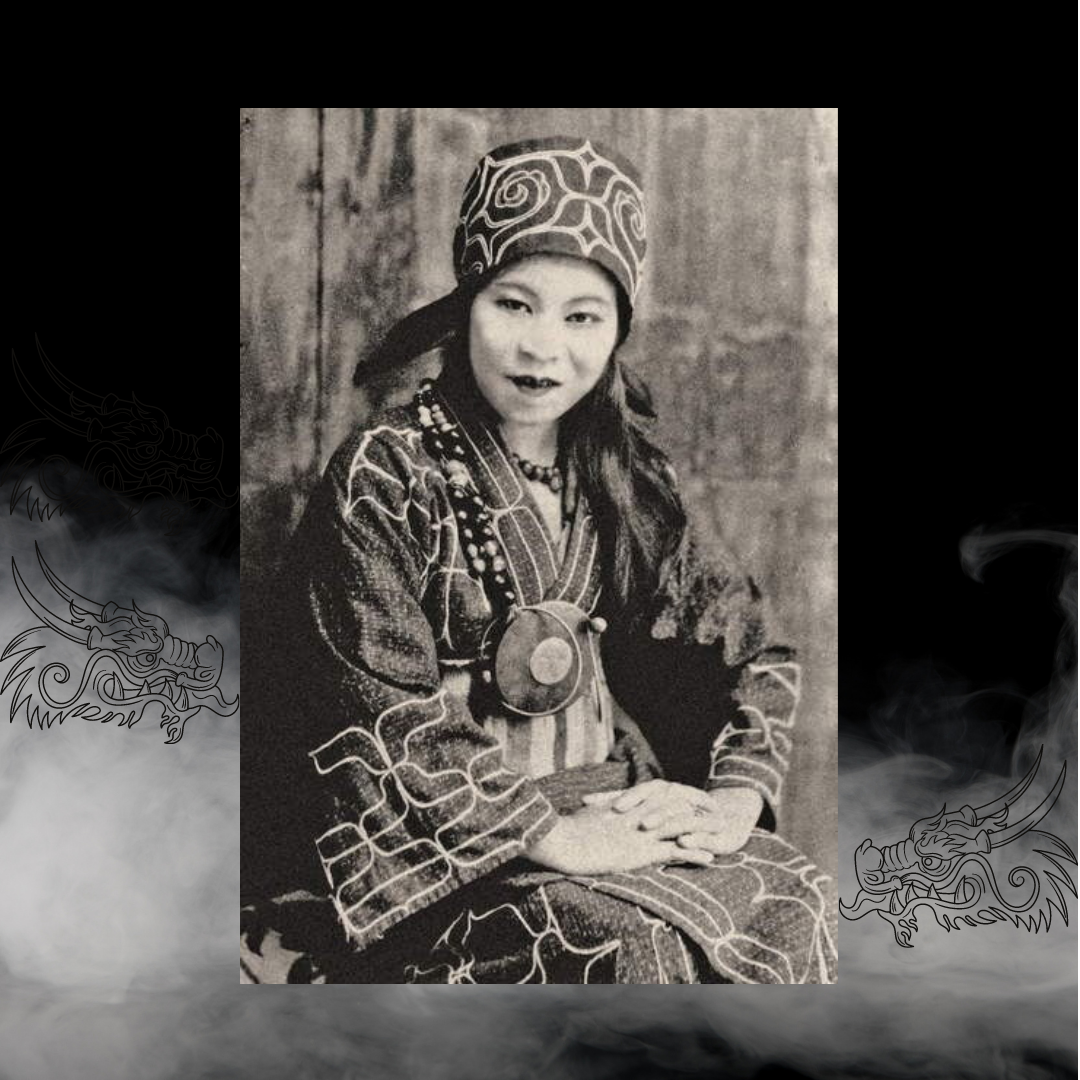 Have you ever considered what it would have been like to be a woman in the 1800’s? Especially in a world mostly dominated by men. Life’s primal challenges, food, shelter, etc would have been hard enough without the patriarchal societies most women lived (and often times still live) in. I’d like to think I would have been one of those brave, forward thinking kind of ladies that stood up to the norms of society and made my own way regardless of what life threw at me. I’d like to also believe Ching Shih did just that. (but who knows…)

She was born in the late 1700’s in Guangdong, China during a time girl babies weren’t the desired sex. No one really knows anything about her life, day to day living, routines, etc. Some of the basics were recorded because of her marriage into a notorious pirate family. If it wasn’t for those wedding vows, she would be a nobody like millions of faceless other women. It is ironic to me most of what we know about her was recorded by a British prisoner she took a personal interest in. The name we know this incredible woman by translated means ‘widow of Ching’ and even that is a Romanized version of the Zhengs’ family name that Richard Glasspoole came up with.

Think about it, she was only married to him for 6 of her 60 some-odd years but yet she is forever remembered as his wife. (He was her first husband; she remarried and became the widow of Cheung Po Tsai until she died.) But who was she really? That was the question that burned in my mind and motivated me to write The Dragon from Guangzhou. I renamed her Mogu, which means mushroom. I found something online that said it was a nick name one other madams called her (and again I wondered, why). I’ve spent hours wondering what kind of clothes she wore, did she have friends and how did she learn to fight to the death. There are four recorded children for her, two with each spouse. What were her relationships like with her three sons and one daughter? Did she value her daughter more than her own parents valued her? (Sign of the times; there is no name recorded for her youngest child but all three older sons have a recorded name.) I digress…

When we visited Macau and walked the cobblestone streets I thought of her, then retired having negotiated amnesty not only for herself but her band of bandits. At that time she was leading thousands of men, they followed and obeyed her orders. It was early 1800’s almost unheard of for a woman to be commanding her own life, let alone that many others’ lives. That then makes me wonder about other out-spoken, brave and courageous women who have been scrubbed from history.