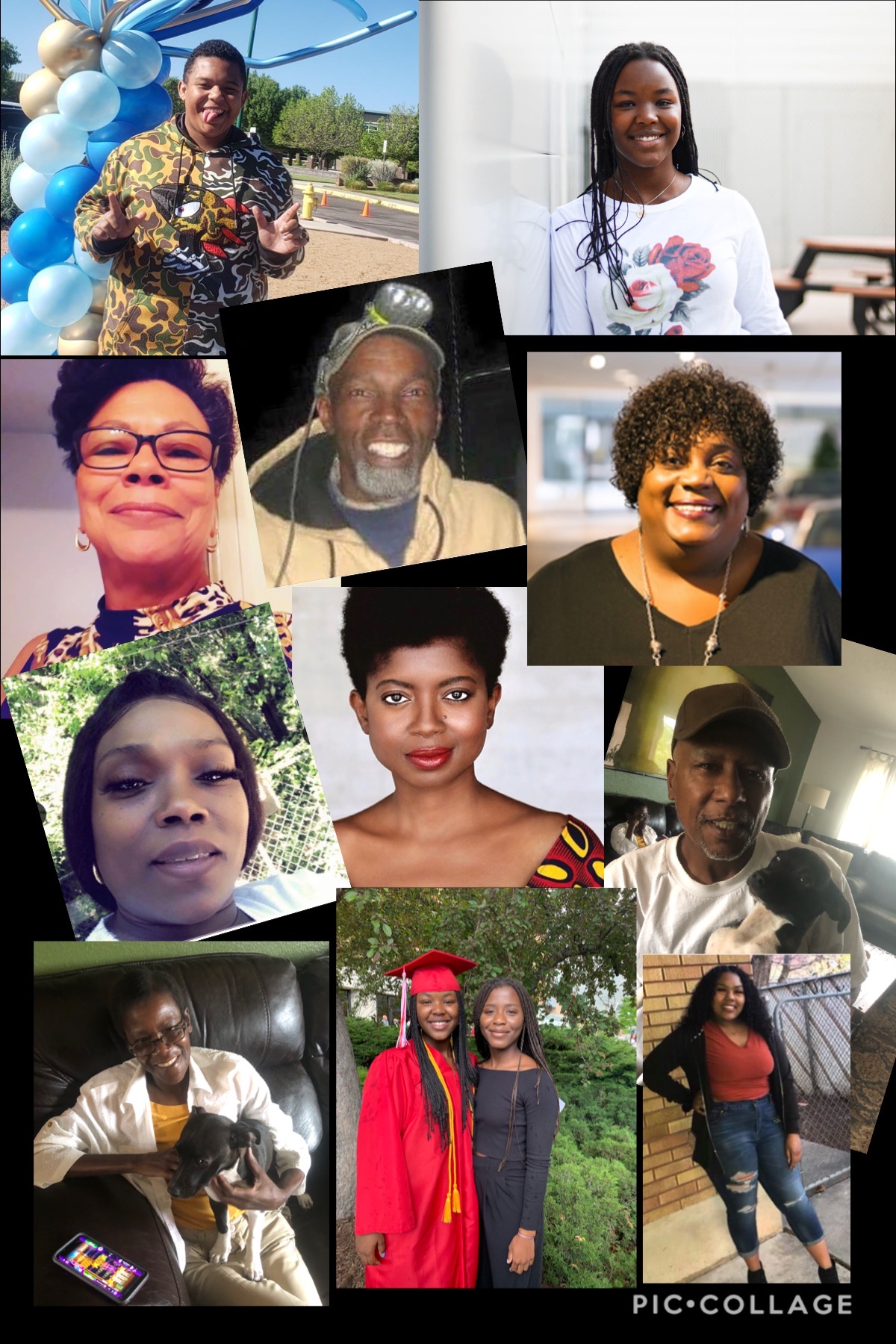 The Fourth of July weekend left me feeling flat; not really finding anything in the U.S.A to celebrate. Besides the obvious ramifications COVID-19 will have on all of us long-term (whether we get sick or not) I’m disappointed in our current administration. It has been anything but presidential. (And it feels like things are getting worse.)

Almost four years ago, I opted to kneel with Colin Kaepernick. Remember the heated discussions at family gatherings where someone ultimately screamed about disrespecting our veterans? The conversation then was clearly one-sided. I wished everyone had listened then when kneeling was a peaceful protest regarding police violence against black men and women but no, you didn’t, like with everything else, you made it about you. No, no, don’t be defensive. White people did make it all about them; their feelings were hurt when black parents had to endure losing their children to senseless murders.

As time continued it has become clearer and clearer how the deck has been stacked to help those who look like me but not to assist those several shades darker. I have white daughters and black nieces. When I tell them to ‘be safe’, the caution and concerns are very different.

Not to brag, but I bet I could do a line of cocaine off my dashboard while a cop calls in my expired plate after I was pulled over going 80 down the canyon without a seatbelt while chatting on the phone (and puffing a dispensary issued pre-rolled). A black driver could lose their life because their tail light is out. Oh, that’s an exaggeration you say? Maybe the cocaine is an over-the-top embellishment but the consequences based on the color of my skin is very real indeed.

I’ve never been in fear when a cop has approached me or pulled me over but often I see people of color pulled over and they are asked to get get out of the vehicle and stand several yards away. In my thirty-five years of driving, that has NEVER happened to me. Not once. Why do you think that is? It’s not because I’m not a criminal, remember, I’m the one speeding down the canyon chatting on the phone with weed in my bag.

Please, don’t tell me all lives matter. Are you really still saying that?!? If I may be so bold, let me dumb it down for you. Let’s pretend we’re all back in second grade. Every day on the playground you see little Sally being bullied, teased, humiliated, and abused. You notice she doesn’t get the same opportunities to excel like the other students, the teachers don’t call on her or ask her to participate. Little Sally is shunned, terrorized and so ill-treated sometimes she ends up in the hospital or has to miss school because of her injuries.

One day you decide you’ve had enough and you’re going to report this mistreatment to the principal. This is probably hard for you, because you’ve never witnessed this kind of cruelty. You’ve not known bias and certainly, you don’t want the principal mad at you, but enough is enough. Little Sally is suffering. So how does that conversation begin? Do you say how all your class-mates matter or do you bring up the unfair and unequal treatment you’ve witnessed firsthand? Do you want things to change for everyone or just little Sally? If you’re a good person in your heart, you want little Sally to be treated like everyone else. You acknowledge her life matters even though the masses around her treat her as if it doesn’t.

EVEN THE PLAYING FIELD

Black Lives Matter because the treatment to a specific group of people is unfair, unequal and unjust. These heartbreaking trending hashtags are someone’s life; someone’s child, spouse, parent, friend, lover. Could you imagine the police murdering your daughter while she was home in bed minding her own business and then the men who pulled the trigger(s!) get off without so much as an arrest? Those same men get to go on with their lives when your child’s life has been snuffed out (because of the color of her skin). You’d be over the top furious; I would. Or imagine your son out jogging and being accosted and killed for no reason. Or a cop kneeling on your husband’s neck for nine minutes over $20 while people stand by and video it. Or… Or… Or (these stories go on and on and on and on…)

Martin Luther King once said, “Our lives begin to end the day we become silent about things that matter.” Black lives matter. There can be no sitting on the sidelines anymore. Don’t pretend your circle of friends and family are just too ignorance and dumb to see past their own selfishness.