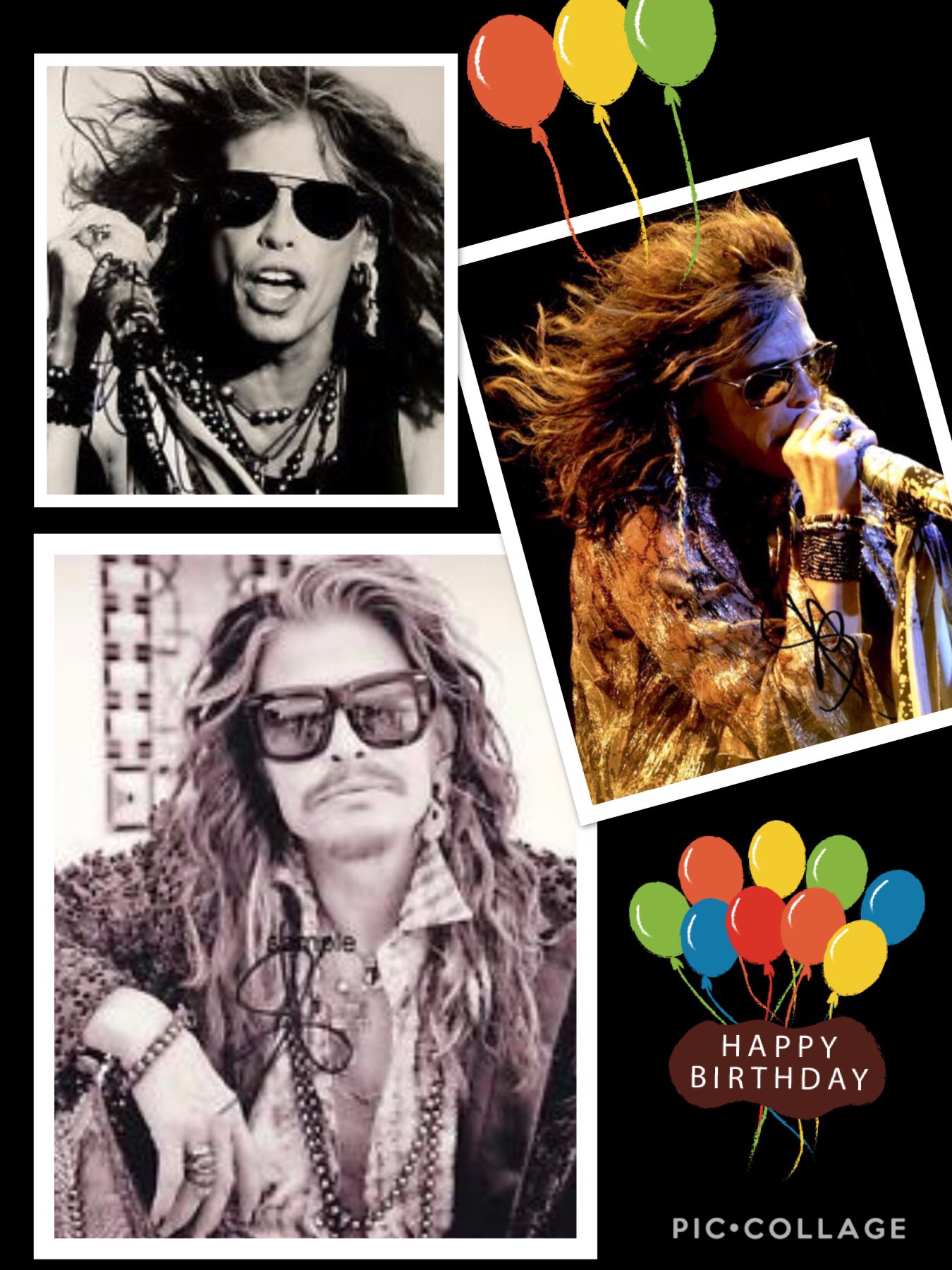 To be honest, I’ve never had an affair with Steven Tyler, in fact, I’ve never met him. That being said, he’s been a part of my life since… well I don’t remember a time in my life that he wasn’t there. During the latest Super Bowl fest, the Kia commercial Steven was in was the hands down winner for best ad that night. It had me thinking and reminiscing of my own youth…

It was Steven Tyler who was the star of my first “wet dream”. As a young adult, I worked at Lake Powell at the houseboat rental docks. In my dream, there were a dozen houseboats lined up behind Castle Rock needing to be cleaned. I was a bit peeved no one else bothered to show up to work that morning. I heard a clatter from the back of the boat and was hoping for some help with the chores when Steven Tyler stepped into the doorway. Stripped stretch pants, unbuttoned shirt, scarves, the wind blew his hair (and feather clip-it was the 80’s after all) and he smiled at me. I started to move towards him, unbuttoning my uniform blouse when… I woke.

Years passed. I had a daughter who came to me during her pre-adolescent era wondering if it was alright to have a crush on an older man.

“How much older?” I asked gently.

“He’s probably older than dad,” she said and I saw color rush to her face.

My mommy radar was up in an instant. “Who is it, honey?” I put my arm around her, assuring her she could tell me whatever was on her mind.

“You know the lead singer to Aerosmith?”

It was a memorable mother-daughter bonding moment.

In another dream, I was in line waiting to see Aerosmith perform when I heard a loud “Psstt”…. It sounded like air being let out of a tire. I looked over to the alley and there was a slim figure motioning for me to join him in the shadows. As I neared, I realize it was Steven Tyler and a huge smile spanned my face.

A few years back, I was visiting Austin, Texas for Formula One when I overheard some random people talking about the Aerosmith concert that night. A quick Google search and I heard my husband asking, “Do you want to go?”

I wore high-heeled boots that made me over six-foot tall and more make-up than I had all week.

“Is all that,” my husband motioned to my outfit, “just in case we run into Steven Tyler?” he asked.

The performance was magical and even though our last minute nose-bleed seats were way off to the side, we had a great view. At the end of the night, when Steven Tyler was saying his thank yous and farewells, he pointed up to where I was sitting and said, “I see you Dacia.”

I whistled my response and blew him kisses then turned to my spouse, “Did you pay him to say that?”

“Just stop for a moment and consider the logistics of that, hon,” he said, as we exited the arena.

To this day I wonder what he said that sounded so close to ‘I see you Dacia.’ Nothing really rhymes with Dacia… HHmmmm…

A few years later, I dreamed we were spooned together, my arms around his shoulders. I was whispering to him, “I’m sorry you hurt, I can’t imagine what you go through night after night.” He nodded but stayed silent, “Oh Steven, what can I do for you?” I ran my fingers though his hair.

My husband’s voice brought me to reality, “Tell me you’re dreaming of Steven Tyler and not having an affair.”

We rolled to our opposite sides and I nodded, “It’s Steven Tyler, I’ve been worried about him,” I mumbled as my husband nuzzled my ear and told me to tell him hello.

The most recent dream, we were sitting on a bed spider-swing style, our legs crisscrossed over each other. He leaned in closer to me and spoke! Over three decades, a dozen dreams and several concerts and he’d never said a word to me.

“Do you wanna…” That mouth… Yes, my mind screamed, yes!

I leaned my head in closer, my eyes focusing on those beautiful lips, “What?” I asked, the sexual energy between us popping like sparks, “Do I wanna what?” My heart raced, my breath hitched, my eyes focused on his words…

Even at seventy, you still wake me and leave me breathless! Thanks for all the wonderful years! Until next time… Good night.