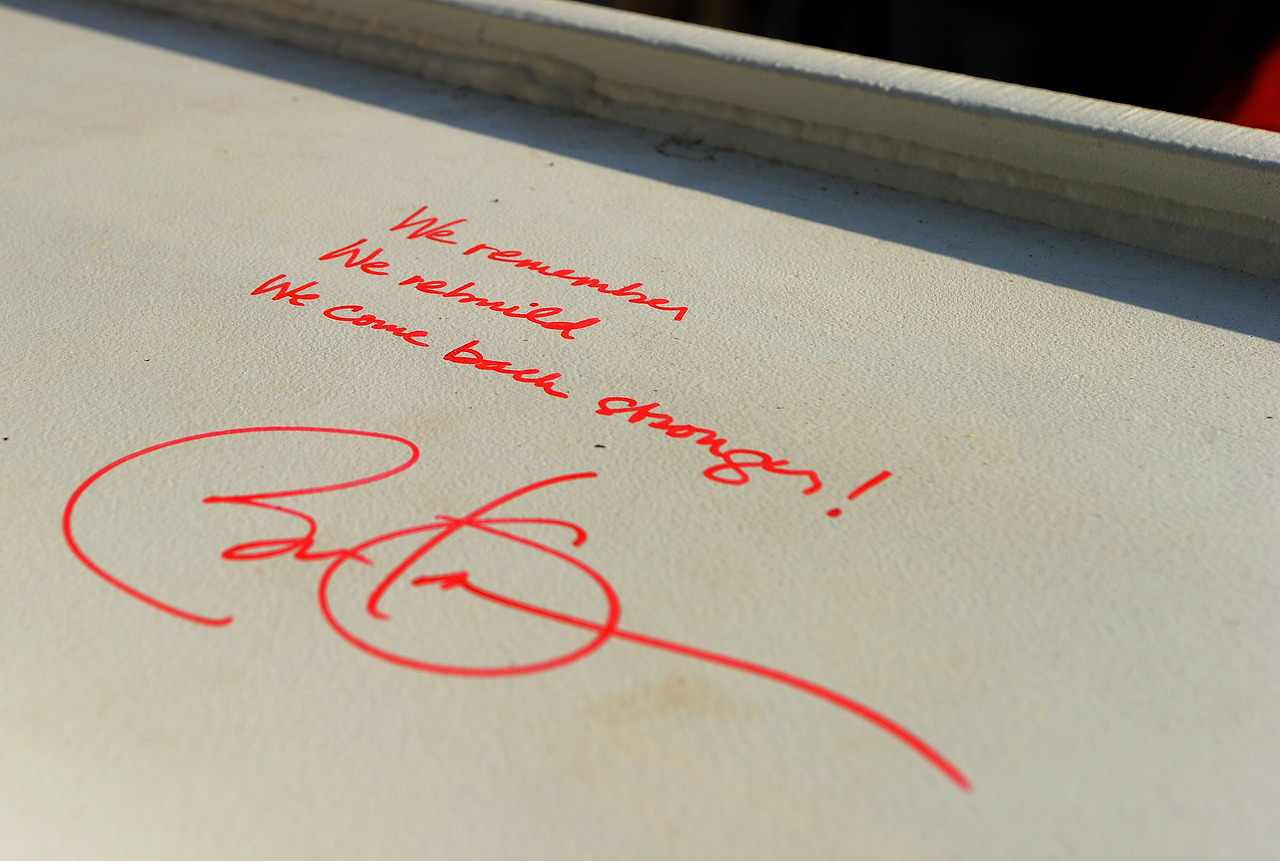 Man Crush Monday Handwriting Analysis! Over the last seven and a half years, I’ve had a few recurring dreams where I’m having an affair with President Obama. Usually the dream involves me being sly, creeping along a hallway, not wanting to get caught, tip-toeing around the white house, reading a note he’s left me, or trying to sneak onto the Air Force One. On the rare occasion he makes a cameo appearance in these dreams, I think, ‘Wow, he’s so tall.’ or ‘Dang, I wish he could do a third term.’

I’m going to miss him and his lovely wife in the White House and know they will continue to do amazing things. Here’s my take on his handwriting. (I was able to look at quite a few samples as there is a site designated to his handwriting.) Oh, and I should mention, there are only a few things you CAN’T tell about a person by their writing, which hand they are using is one of those. For the record, President Obama is left-handed. (This is not completely unusual with Presidents; Bill Clinton, George Bush Sr. and Harry Truman were also lefties.)

President Obama’s slant is almost straight up and down, indicating a head-over-heart thinker. He demonstrates caution in his approach to dealings, weighs out his options, tends to ‘sleep on it’ before rushing into decisions. He was independent and forward thinking from a young age. There is determination, compassion, intelligence and great conversation skills shown in his writing. He also print-writes, a combination of cursive and printing. His shows he can be flexible, empathetic and friendly. He’s about service to others, he craves more responsibility and he has a great balance between work and play.

Signatures are the way we want to believe people view us, our writing is the real us. President Obama’s signature is slightly different than his writing. He may be a bit aloof in his home life, more goal-driven and focused in his professional world. His signature shows privacy yet a desire to stand out in public. His initials are proportionately larger than his writing. This is also something that is seen in many politicians, actors and musicians. (It’s related to their ego.) There is also that classic, ‘fool me once, shame on you, fool me twice shame on me’ attitude shown in his signature specifically. And a lot of generosity is shown in his public image/signature.

The dishonesty that is revealed in his writing is ‘dishonesty by omission’, which is to say, he doesn’t lie, he just may leave out details or be clever in changing the subject and not answering at all. There are high moral standards, like being faithful and loyal (no love-affairs, dang it…) He also displays charm, charisma and poise. Thank you, President Obama, for a fabulous two-terms. (I had a hard time deciding which writing sample to steal from the web, there were many to choose from. I used this one in memory of the horrific massacre that happened yesterday in Orlando. ‘We remember, we rebuild, we comeback stronger’ let’s hope smarter too #endgunviolence )