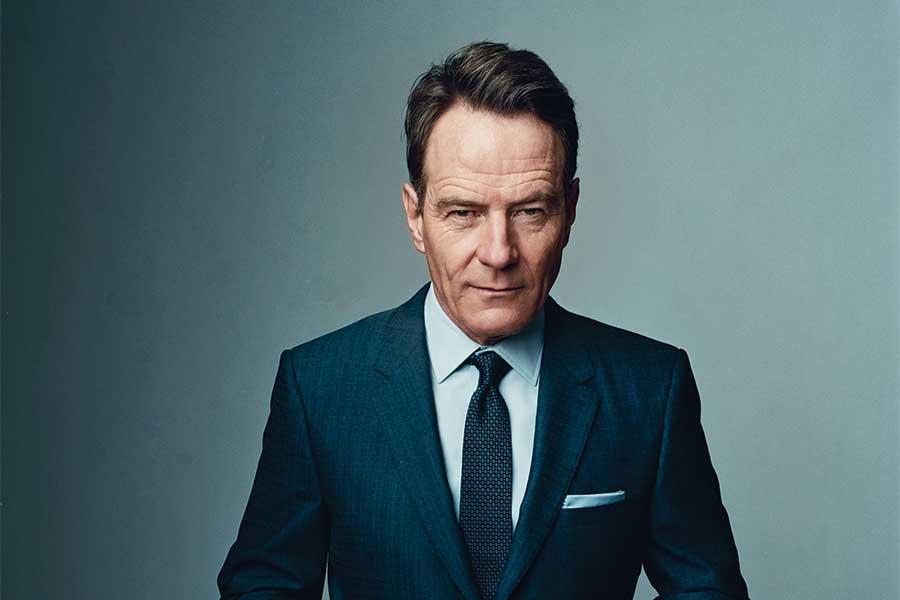 When I think of memoir, “a little sucky” comes to mind. But this is not the case for Bryan Cranston’s, A Life in Parts. Not only was I in tears in the first chapter, I ran the gamete of emotions throughout the book. Educational and entertaining. I’ll admit, I listened to this book on audio and felt a huge bonus that the author does the reading. It’s as if you’re sitting down to lunch with the man and he opens up his background, life and soul.

Bryan grew up in a time America was coming-of-age, JFK was killed, war started, divorce and dysfunction came to the surface of the modern family. (In many ways, I can now clearly see how so many Americans-including my own parents-got mentally/emotionally messed up during this time.) Bryan was a middle child who loved to act from the word ‘get go’. His dad was an actor (among other things) and his mom an Avon lady (also, among other things). They were into their own world and not necessarily their children’s.

Due to some marital problems, Bryan and his older brother lived with his southern California rural German grandparents and that continued to shape his young life. He learned how to work hard and play hard. In cartoons, we’ve seen eggs being held to light to check for blood spots, I never knew this was a thing beyond the comics, but apparently it is along with chickens running about without their heads. (Yea, you’ve really got to read the book.)

With noble intentions, he wanted to be a police man when he got out of a college but a two-year whirlwind of a motorcycle trip with his brother changed his life in more ways than one. He realized he’s an actor not a cop. His personality was geared to acting, not law enforcement. The world is a better place because Bryan Cranston didn’t become a cop. #dowhatyoulove

I’m a huge Breaking Bad fan, not just because I live in the Sandia’s, but because it’s an amazing show! If ever I was to be stuck in an elevator with someone for 50seconds, I would choose Vince Gilligan, but that’s a whole ‘nother blog. Anyway, Vince saw Walter White in Bryan Cranston even though Bryan was just finishing being Hal from Malcom in the Middle. He saw the range of acting ability Mr. Cranston. He knew instinctively that Bryan could pull of the dastardly yet ever lovable Walter White. This assessment was based on a cameo appearance on X-files I’ve recently YouTubed.

From the bottom of my heart, I want to say THANK YOU to the entire crew of Breaking Bad, and Bryan Cranston. We, as viewers may not understand the work, sacrifice and dedication it takes to create such an epic saga. We take for granted the story, the visuals and the lives the crew gives up for our entertainment. THANK YOU for your sacrifice, the end result was worth every on-the-edge-of-my-seat moment.

This memoir is a five-star read. As mentioned, it will take you on a rollercoaster of emotions and enlighten the reader on more than just Mr. Cranston’s life. After listening (and re-listening) to this book, I feel Bryan is a friend (no, I’m not a weird stalker fan). He’s relatable and real, he knows failure, he knows success, he’s been loved and has loved, he’s had money and been dirt poor. In my opinion, this is the definition of truly living A Life in Parts.