A brilliantly told tale of drug addiction - its cause, its consequence and its cure.

Dacia thinks she’s escaping a miserable life with her emotionally abusive husband only to get caught up in a world filled with meth and sex. Her out-of- control lifestyle leads her into more than one sexual encounter with a variety of men. A friend with benefits turns into something more. A handsome sex addict’s fantasies take her to the brink of out-of- control passion. And Christopher, a man who is boy-next-door charming, cute and good to her who will do anything to get Dacia to give him a chance. The drugs coursing through her veins keeps her closely tied to the men and women that will certainly be her demise.

Convinced she is in control of her drug addiction leads her into making a series of wrong choices that puts her on a path she never expected. Without realizing it, she falls for the man she said she wouldn’t. Dacia’s life begins to unravel in ways she didn’t know it could when Christopher makes tough decisions of his own.

Fast-paced and edgy, Glue will take you on a roller-coaster ride and leave you craving more... 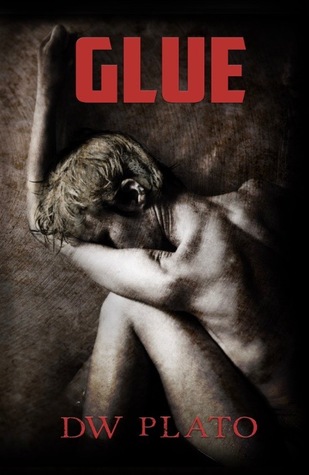 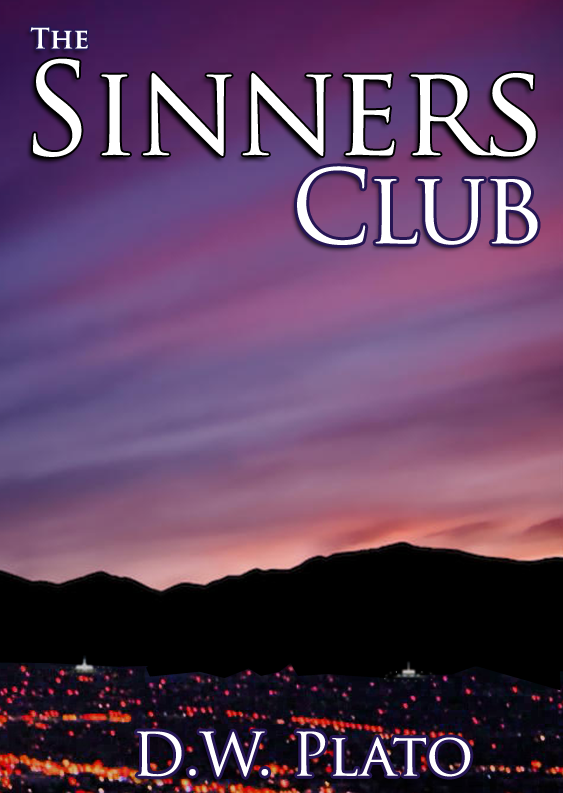 After a death bed confession, grieving son Gaius Stewart, searches for answers about his lifelong-absent father. Hoping to find peace after his mother’s passing, Gaius uses her life insurance policy money for a trip to Pleasant, Utah to discover who his father really was. When he ends up meeting his grandparents for the first time, he is mistaken by his Alzheimer’s ridden grandmother as the son she thought was lost in Afghanistan.

Gaius ends up playing along and staying longer than anticipated. He discovered more than expected in the small-minded town. Return Mormon Missionary, Elizabeth Anderson has caught his eye. Sister Anderson was just sent home early from her mission for mysterious reasons. She thought she wanted nothing more than to serve others with her faith until she witnessed a lifetime of bigotry and was wrongly accused of inappropriate conduct. Her faith finds itself on questionable ground. Not only with her parents who don’t understand her early dismissal but also in her heart.

Can Elizabeth find a reason to believe in something bigger than her ingrained beliefs through a man who claims to be Pagan? Is love outside of her faith possible? The new guy definitely thinks so.

In 1789 Mo’destee Vert was a Senegambia teenager, in love with her fiancé, Jabari. On the brink of becoming an adult, she finds herself happier than she’s ever been. Everything changes when white strangers speaking a foreign language attack their village. After a grueling and heartbreaking voyage across the ocean, she finds herself labeled Modesty Greene and is nothing more than a female slave, bought and paid for by Robert Banks, a plantation owner in Dorchester County, Maryland, America. At night, she dreams of her home in Afrika. She longs to see her brother and parents, but mostly she misses the man that never became her husband.

Modesty just wants to be happy and normal. She seeks out a friendship with the massa’s daughter, Ethel as well as a stable hand with beautiful eyes and a kind heart. Could she find happiness with Salih? Could becoming a mother and moving to new plantation be a better alternative than the hell she’s been living in? Or will it be worse? At least she will be far away from Robert Banks.

Her daughter, Harriet, arrives and her life changes again. In no time Little Rit is having children of her own. With a heavy heart, Modesty can’t help but wonder if her grandchildren will be born black, or white. Either way, Modesty’s legacy begins as the generations continue. Lil Rit’s fifth daughter, Araminta, grows up to become Harriet Tubman. With dreams of freedom her entire life, Araminta is curious when she learns of a system nicknamed the Underground Railroad that takes black slaves across borders to freer states. Could she be brave enough to set out in the dark and follow stars to freedom? 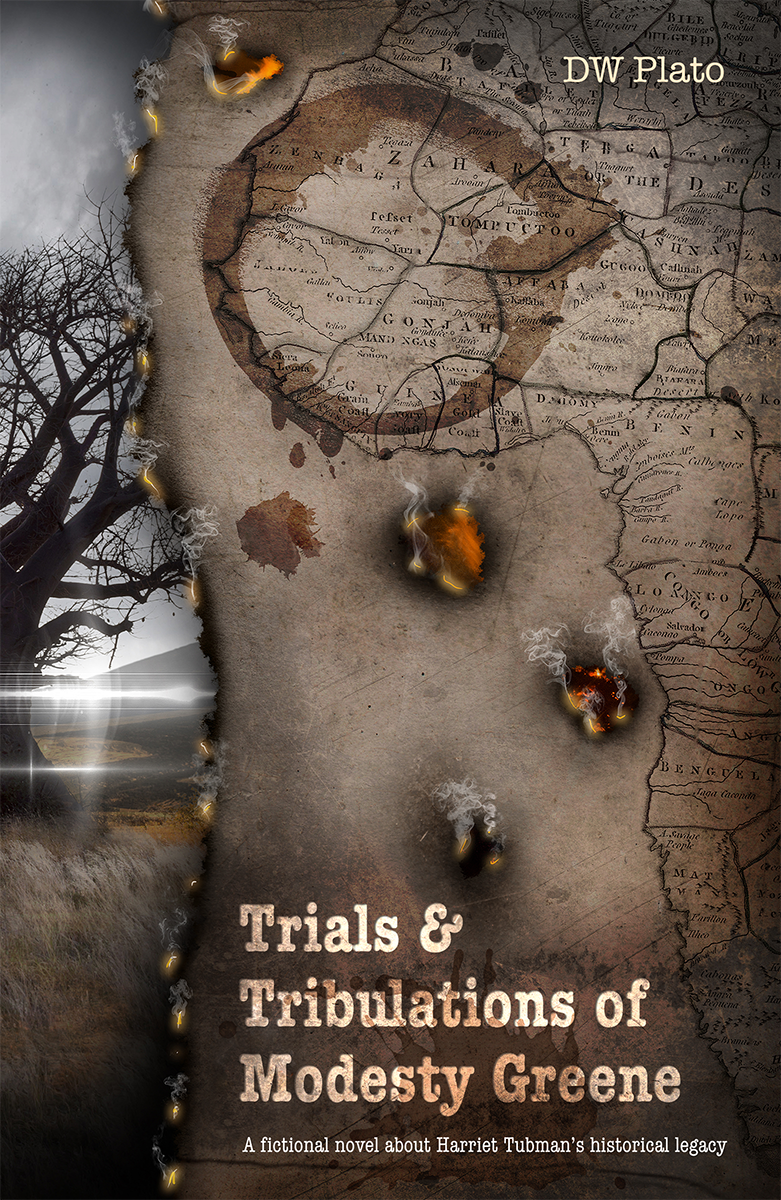